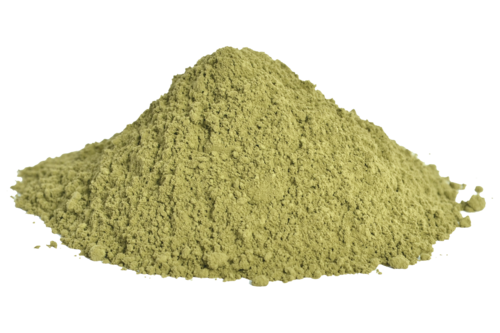 Is also known as Neel and Wasma. Indigoferatinctoria, also called true indigo, is a species of plant from the bean family that was one of the original sources of indigo dye. It has been naturalized to tropical and temperate Asia, as well as parts of Africa, but its native habitat is unknown since it has been in cultivation worldwide for many centuries 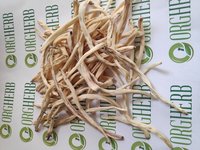 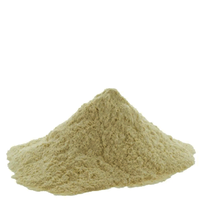 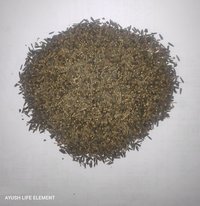 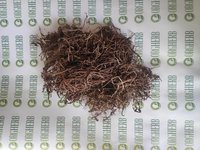